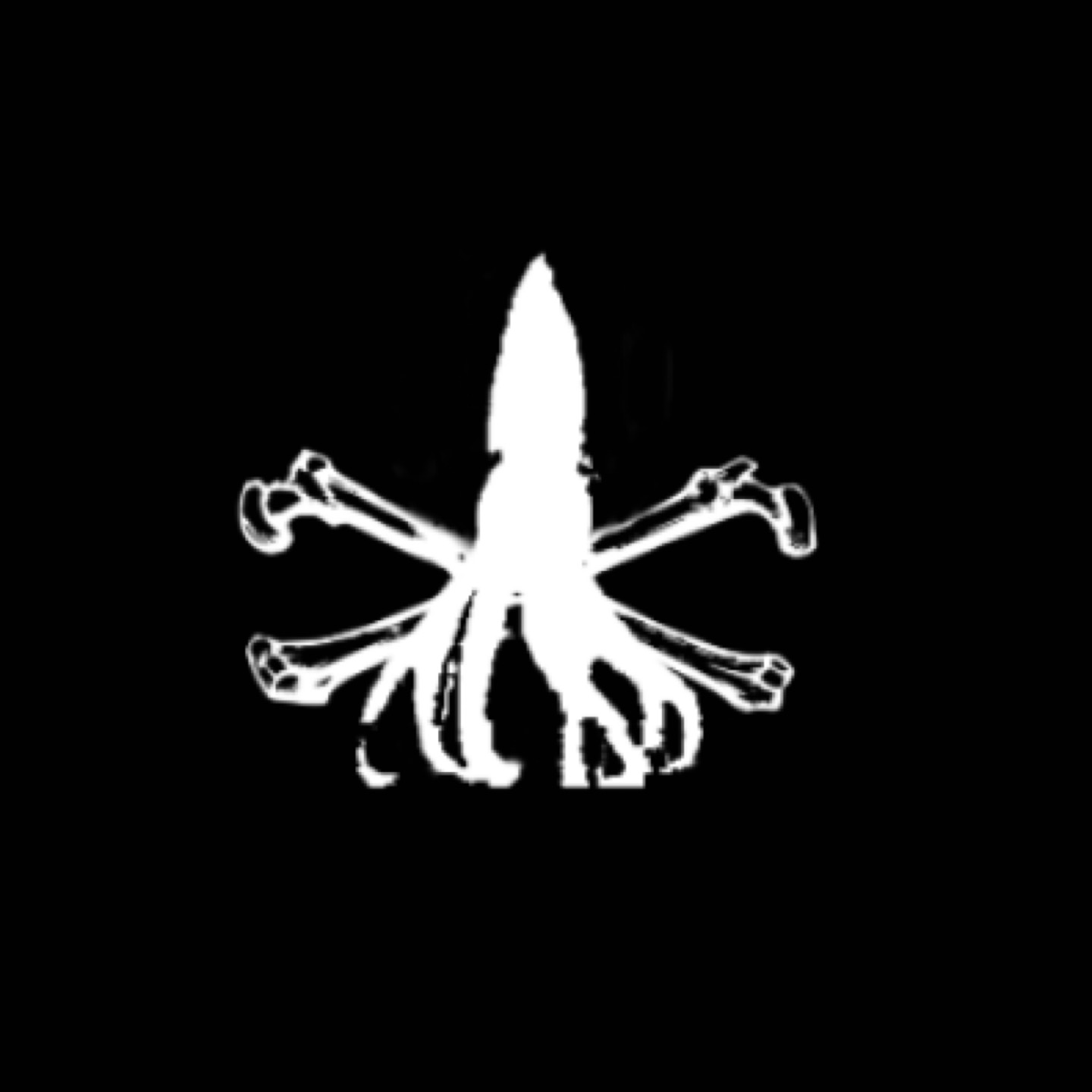 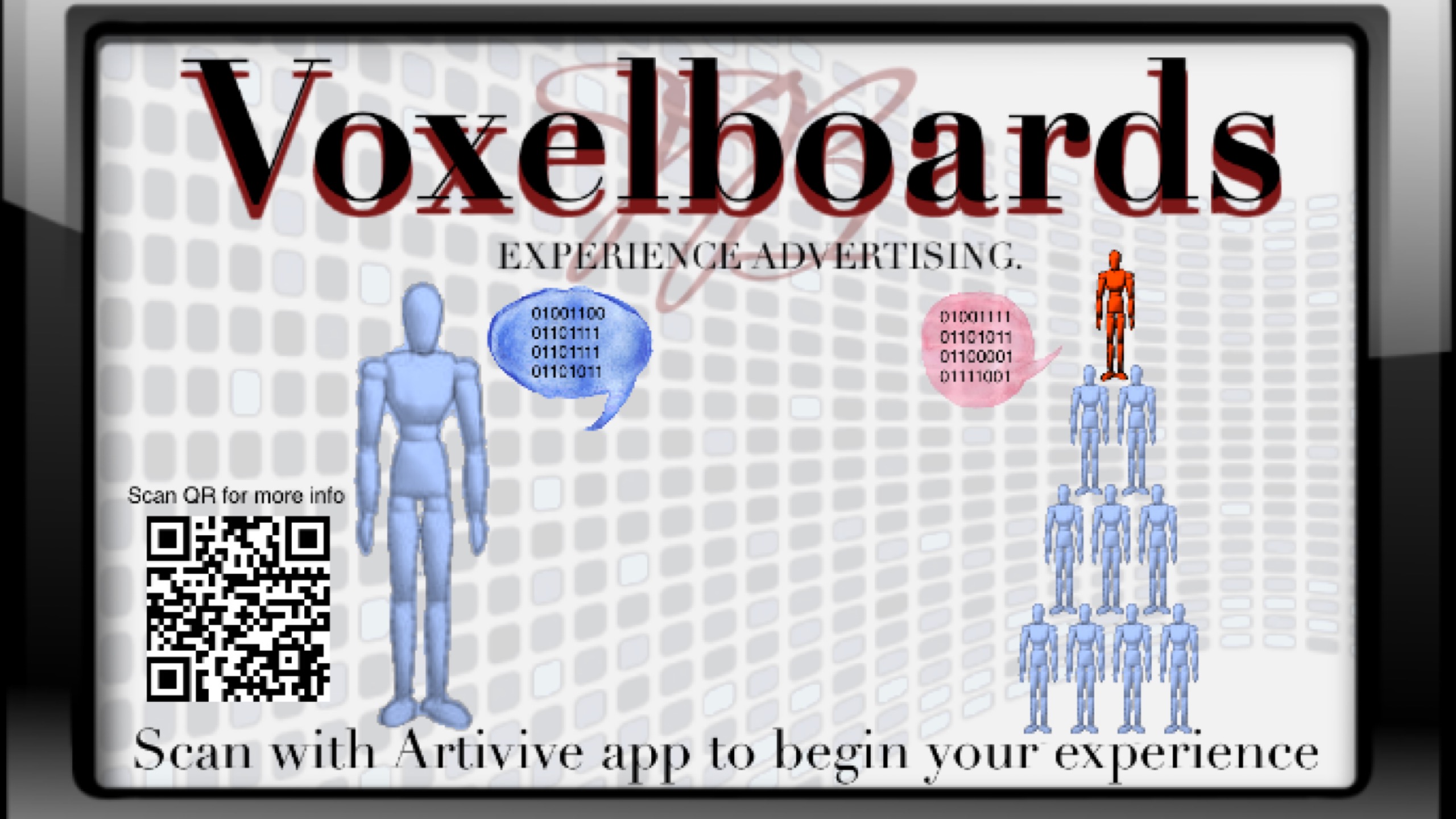 Parcel owners who have a Voxelboard on their parcel will be rewarded with 25% of the advertising fee, in Ethereum, if the Voxelboard remained up during that particular ad campaign. Advertisers would get to pick from a list of coordinates for ad placement and also choose how many Voxelboards run their advertisement and for what specific duration of time. What you see when you view a Voxelboard is what you would see in-world. Until you view it with the ARTIVIVE app. Go ahead, try it out and see for yourself. When you view Voxelboards with the ARTIVIVE app, you see entirely different content. The content on the enhanced portion of the Voxelboard changes for each new advertising campaign. Imagine... You're an owner/dev/advertiser for the latest and greatest NFT craze, and your target audience spends a lot of time in-world in worlds that support NFT placement, like Cryptovoxels. You want to get the message about your product out to your target audience by using a method that would incentivize them by offering an exclusive NFT to anyone who viewed your ad on a Voxelboard. You create an ad that contains a url that links back to you in a manner which alerts you that the ad was viewed on a Voxelboard, and you reward the person with their NFT. The same way you got here would be the same way that your target audience reaches you. Isn't a third party app a hassle for the viewer? While having to download a "viewer app" is an extra step, the learning curve for entering the crypto space in general is a hurdle that your target audience has already overcome in order to be where they are today, along with you. The participants in the space, whether artists, devs, gamers, etc. are highly active, especially when incentivized. Creating an ad with an incentive for the viewer is recommended in order to get maximum exposure, but not mandatory. It wont take long for the participants in the space to learn that they can use the ARTIVIVE app to not only view exclusive hidden content that can change at any time, bringing them back to the billboard to view it, but also to create hidden content in their own art or on their Cryptovoxels parcel. The possibility of the billboard containing an incentive will also keep them coming back to view it with the ARTIVIVE app. How much does it cost to advertise on Billboard 1.0? PRICING COMING SOON. Who can advertise? Voxelboards are perfect for artists that want to advertise their latest project, developers wanting to advertise their platform or NFT's, or anyone wanting to get a message out to a target audience.

If you are interested in advertising on a billboard , please get in touch with Anonymous Nobody via email by clicking the contact button below.

If you are a Cryptovoxels parcel owner and would like to host a billboard on your parcel, please click to be directed to the interest form.